The navigation patterns between GameSpot, Giant Bomb, and Comic Vine became inconsistent and bloated over the years. Search took up a considerable amount of space and attention despite its relatively low usage from site to site.

Visually, the navigations still retained many treatments that had aged (heavy drop shadows, gradients, text shadows, etc) and needed to be simplified.

The navigation on mobile displayed the menu elements in a way that only covered most of the viewport, causing a fragmented mode switching experience. In such a small display area, this caused unnecessary visual noise for the user.

Additionally, visual cues for expanding some navigation. elements were not clear for the user as to which hit area is for the parent element and which is the hit area to expand its child elements.

These modules also standardized visual treatments, expanding parent elements, iconography, and typography with the ability to override when stylistically or experientially necessary.

This also provided parity across device types so that the same navigation elements were always available in the same module-driven formats. On mobile, elements were arranged by priority based on ease of reach to tap. 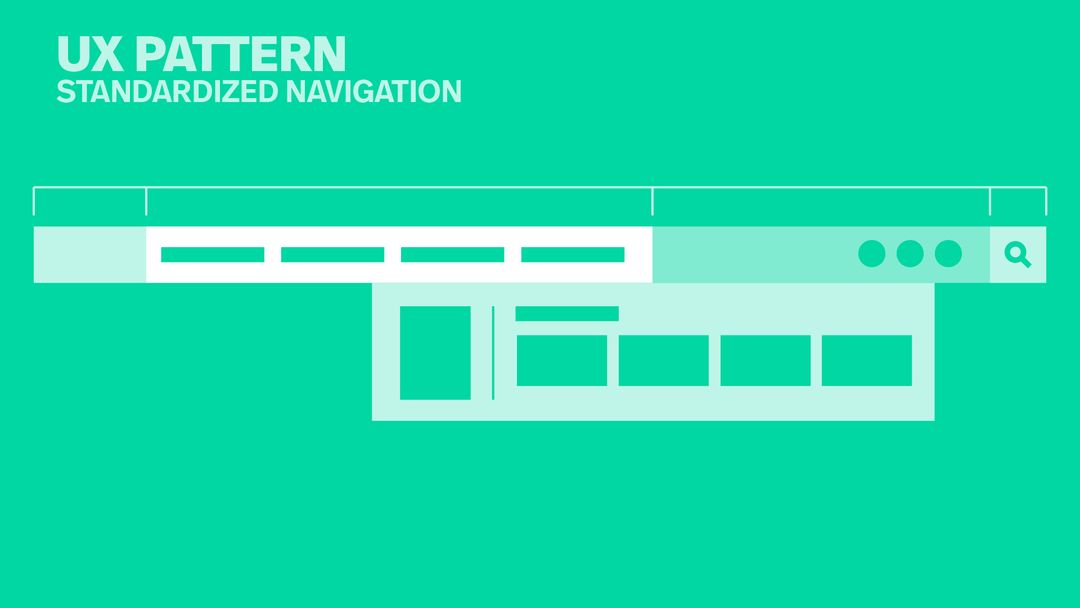